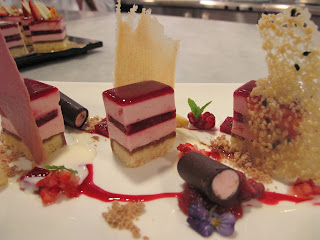 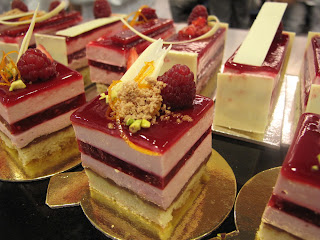 Chef Angelo's Modern & Traditional Gâteaux Au Fromage De Philadelphie
I'm super-imposing Chef's demo pics with my own work-in-progress today. Swapped my schedule around this week, joining a different class and an unfamiliar demo chef which meant I wasn't at liberty to take closeup shots at the bench as I saw fit, least I annoy a group of strangers with my interruptions. With a lack of usable pics, I had to improvise, so read on and let me know what you think. 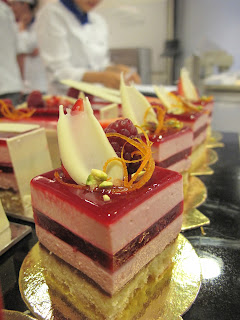 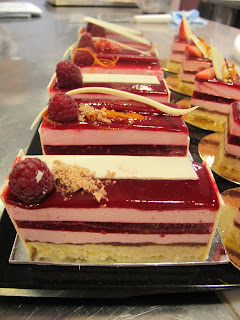 Striking Layers & Fanciful Toppings
The modern cheesecake, first noted (and likely created) by the Greeks as far back as 2000 BCE, was made a household name by James Kraft in 1912 who introduced "Philly Cream Cheese" as a staple ingredient. An indulgent cake with a cookie-crumb-and-melted-butter base and a rich cream cheese filling, today's cheesecake will be constructed along the same lines, with slight variations to each components. 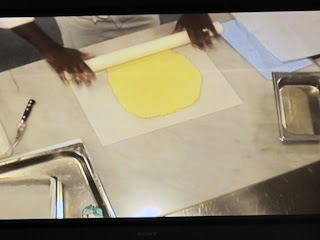 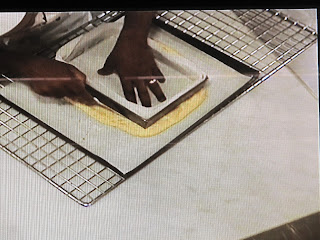 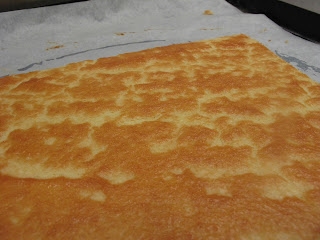 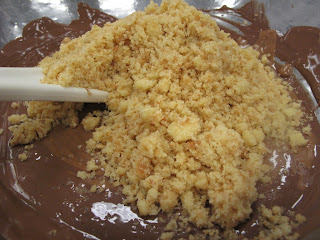 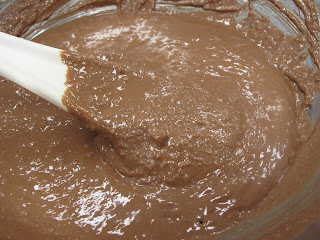 Shortbread Crumbs + Melted Chocolate + Praline Paste = Royaltine
I had high hopes for the Royaltine, expecting it to be as good if not better than the Gianduja, but it lacked the flavor and crunch which the Pailleté Feuilletine brought to the party. No drama, it will be spread very thinly onto the shortbread and be hardly noticeable anyway. 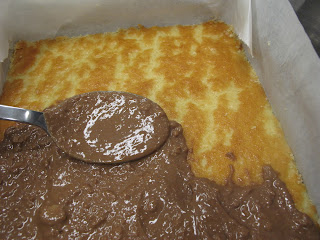 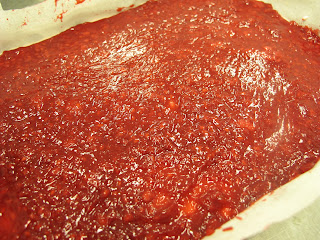 Raspberries + Sugar + Rose Water + Agar Agar = Raspberry Marmalade
More jelly than marmalade, this middle layer of the cake is set with agar agar, the Asian version of gelatin derived from seaweed extract, suitable for vegetarians who do not consume gelatin for religious and dietary reasons. 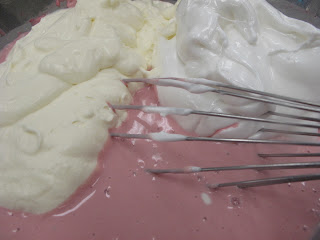 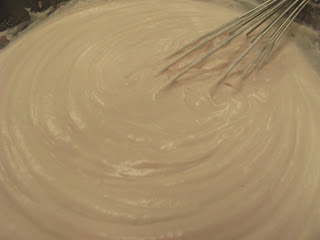 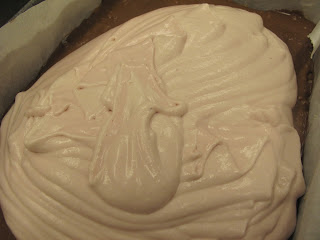 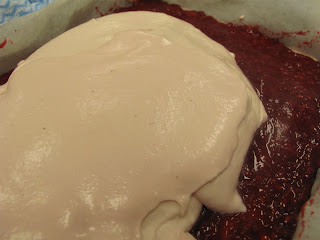 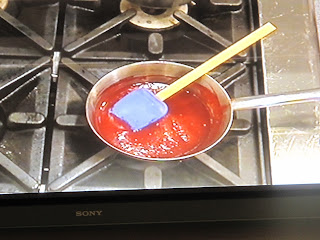 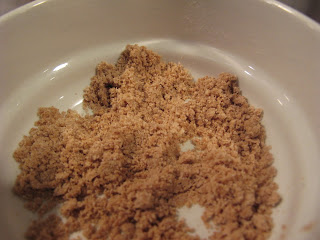 Raspberry Puree + Icing Sugar + Kirsch + Gelatin = Raspberry Mirror Glaze
Malto Dextrin + Praline Paste = Hazelnut Soil
The glaze is poured on top of the cake and chilled to set. Hazelnut soil was made for demo only: malto dextrin is a dehydrating food additive that turned the viscous praline paste into the sand-like consistency that is becoming all the rage in food decorating these days. 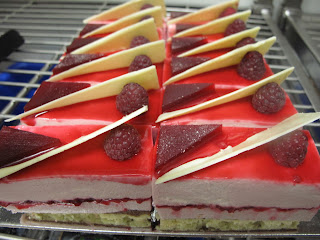 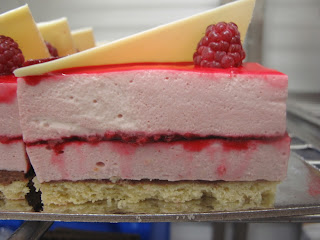 My Gâteaux Au Fromage De Philadelphie Slices
No thanks to the lack of time, our cake never got the chance to properly set. The marmalade was "bleeding" into the mousse and the glaze was dripping all over the place as the Chef hurried us along to slice and present. Slicing the cheesecake was itself a challenge, the mousse would slide away from the royaltine base, making a clean slice a near impossible task.
That said, the result was more mousse-like than cheesecake-like: light and airy, sweet and tart in all the right places and in the right amount. A couple of hints though, if you are making this at home: allow each mousse and marmalade layer sufficient time to set, and leave out the royaltine which does nothing for the cake, the shortbread provides sufficient crunch and flavor that marries beautifully with the mousse, making each bite a dream to savor. 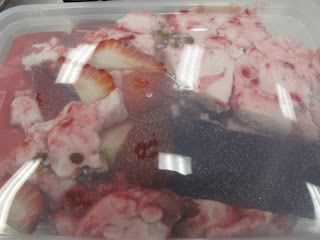